has a natural
sort of fluidity to the way he conducts

Enthusiasm, unique musical ideas, and thoughtful phrasings supported by commanding and expressive gestures achieved a remarkable interpretation of Glinka’s Overture to “Ruslan and Lyudmila”, but even more so for Rimsky-Korsakov’s “Scheherazade" 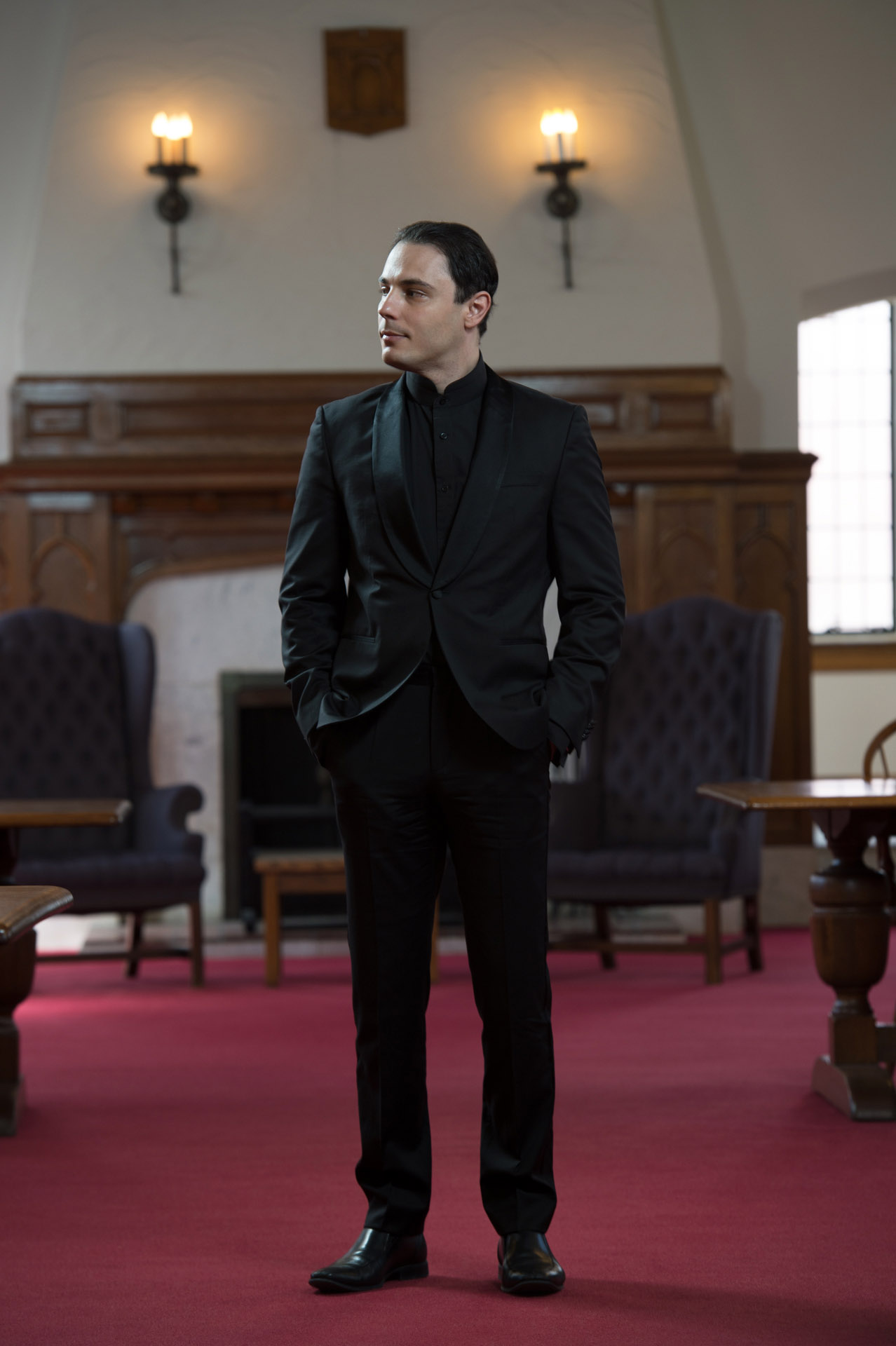 Described as a conductor with “ample gestures, clarity, precision and genuine passion,” Vlad Vizireanu continues to make an impressive and dynamic mark on the music world as an international conductor and educator. A regular presence in the competition circuit, Vizireanu came to international attention when he won Second Prize in the 2013 Cadaqués Conducting Competition in a televised concert at Auditori Hall, Barcelona. He then made his debut with the London Symphony Orchestra at Barbican Hall as Finalist in the 2016 Donatella Flick Competition. He was invited to the 2018 Malko Competition with the Danish National Symphony Orchestra and was also invited among 14 conductors (out of 400 applicants worldwide) to participate in the renowned Mahler Conducting Competition with the Bamberg Symphony.

In Fall 2013 he was invited to debut at the renowned Enescu Festival in Bucharest where he conducted a side-by-side concert with members of the Pittsburgh Symphony and the Royal Camerata. He conducted the Royal Camerata again in the 2015 edition of the Enescu Festival with sololist Rebekka Hartmann. He has since been reinvited to the 2019 and 2021 editions with the Orchestre National de Lille and Wiener Kammerorchester.

His primary conducting teachers were David Effron, Arthur Fagen, Timothy Russell, & William Reber. He holds degrees in conducting from Indiana University Jacobs School of Music (Master of Music) and Arizona State University (Doctor of Musical Arts) and studied musicology and piano performance at the University of California Los Angeles (Bachelor of Science). Additionally, he studied with David Zinman at the 2016 Tonhalle Orchestra Masterclass, with Kurt Masur at the 2015 Manhattan School of Music Conducting Seminar and was selected for two consecutive years as one of seven conductors from around the world to study with Bernard Haitink at the 2013 and 2014 Lucerne Easter Festivals. Vizireanu was one of the last students of Lorin Maazel under full fellowship at the 2014 Castleton Festival. He also received the prestigious 2013 Chautauqua Conducting Fellowship in New York where he assisted Timothy Muffitt. Among his other mentors were Michael Tilson Thomas (2014, New World Symphony Masterclass), Neeme Järvi (2016, Gstaad Music Festival), Franz Welster-Möst (2010, IU Cleveland Orchestra Residency Masterclass), and the late James DePriest (2011, ASU Conducting Masterclass).

Vizireanu made his operatic debut in 2013 with Arizona State University Opera and Die Fledermaus. He served as assistant conductor to Lorin Maazel and Timothy Muffitt with productions of Les Dialogues des Carmelites, Madama Butterfly, and Don Giovanni.

Vizireanu was recently appointed Principal Guest Conductor of the Ploiești Philharmonic. He served as Music Director of the Knox Galesburg Symphony in Illinois and the North Shore Symphony in New York. He previously served as Assistant Conductor for the Thousand Oaks Philharmonic and Conductor for New West Symphony’s Harmony Project, which is aimed at inspiring young children to develop a lifelong love of music through education and exciting musical experiences. He also served as Artistic Director of Enescu & The Americas, an organization that fosters cultural exchange between Romania and the United States through the music of Romania’s greatest composer, George Enescu.

It included an astonishing, climate-changing performance of “Nataraja,” a challenging piece conducted unflinchingly by Vlad Vizireanu, one of the dozens of promising young conductors hand-picked by Maazel to work and learn at Castleton over the years, from a similarly lionhearted and lovely score by Michael-Thomas Foumai — the winner of Maazel’s 2014 Young Composer’s Forum. 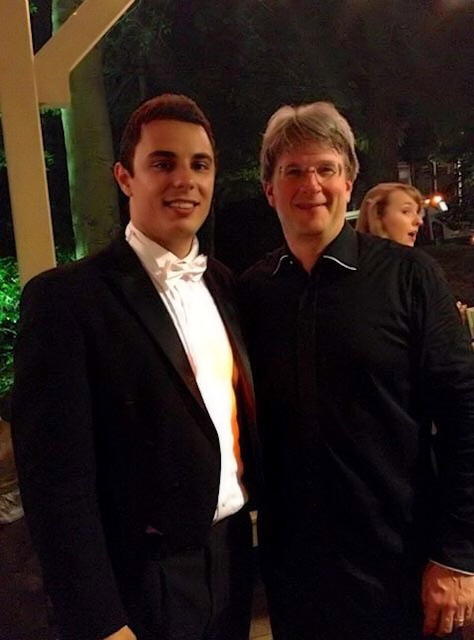 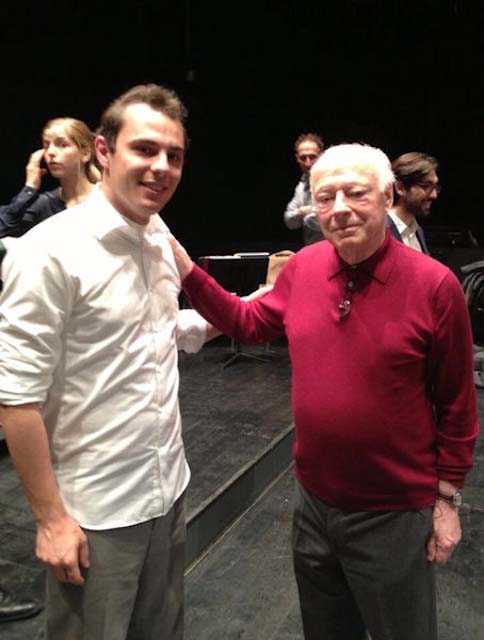 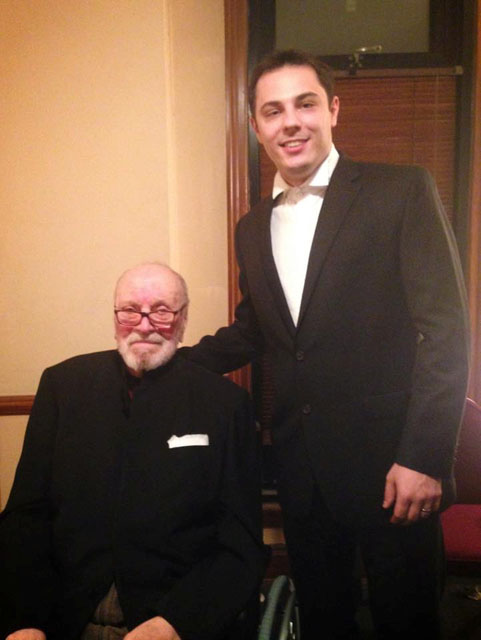 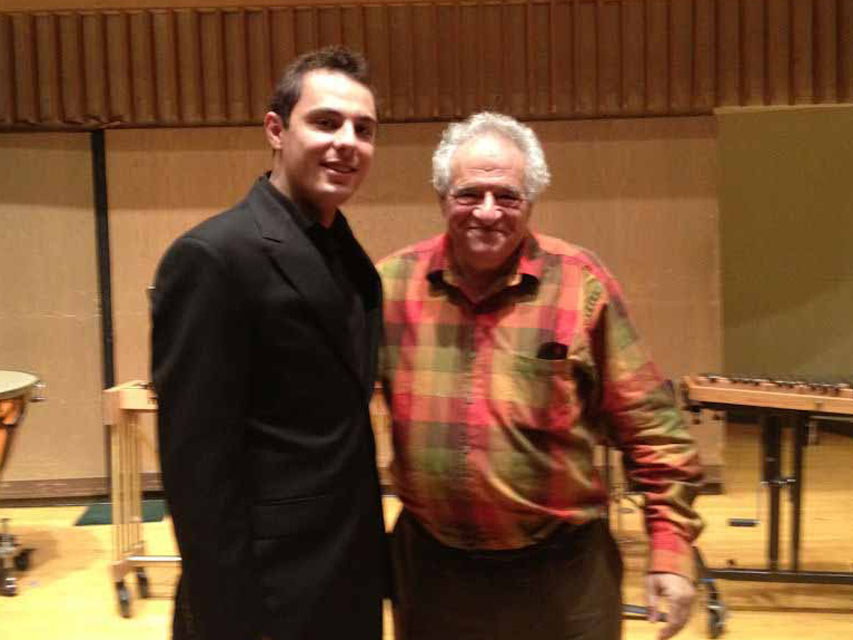 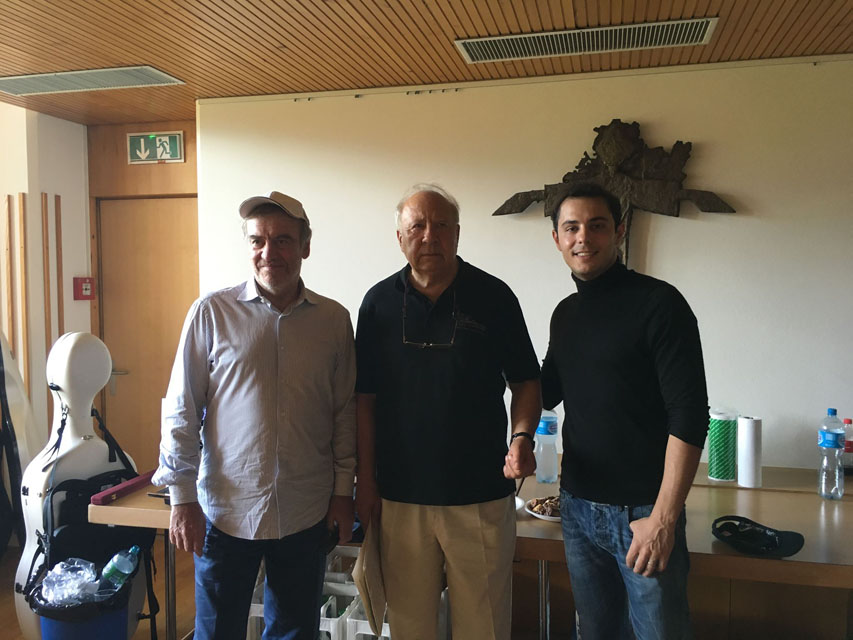 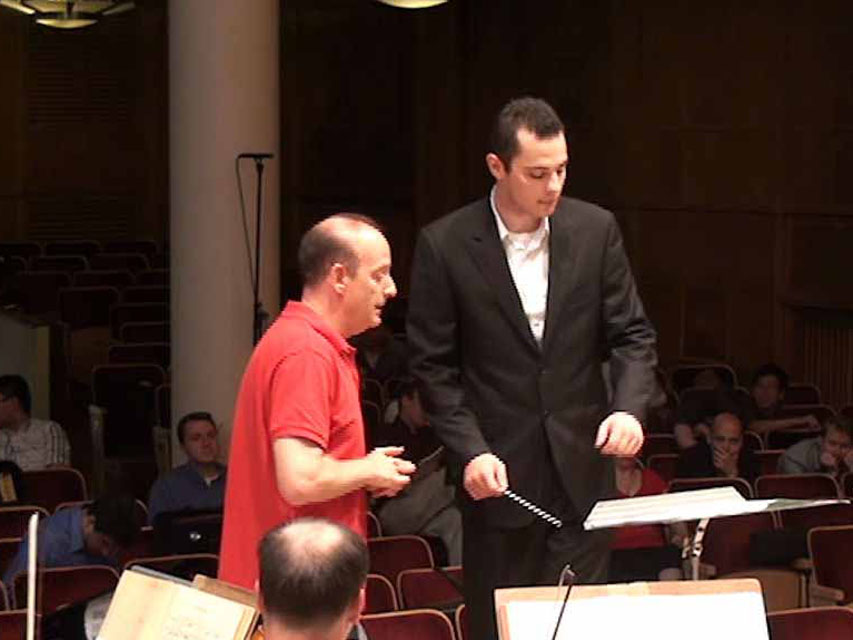 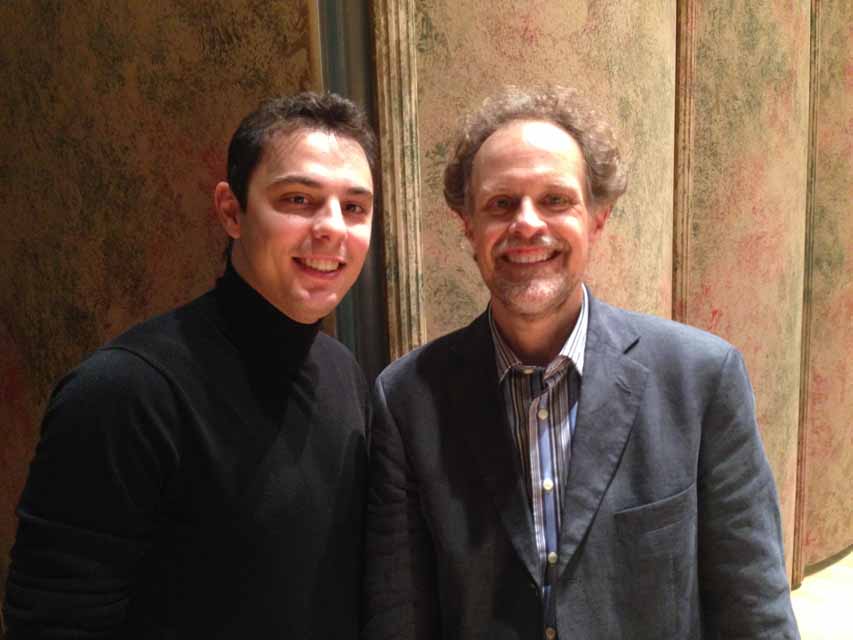 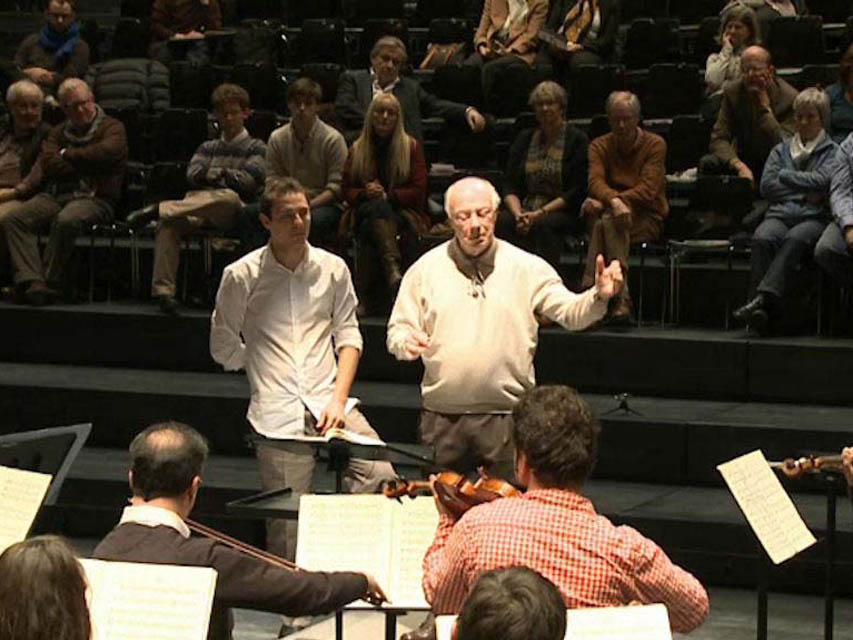 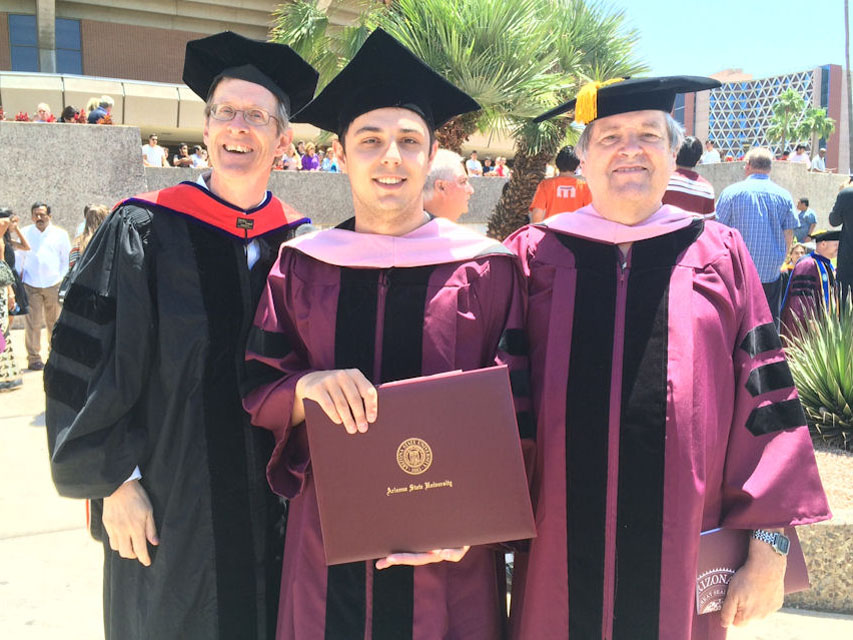 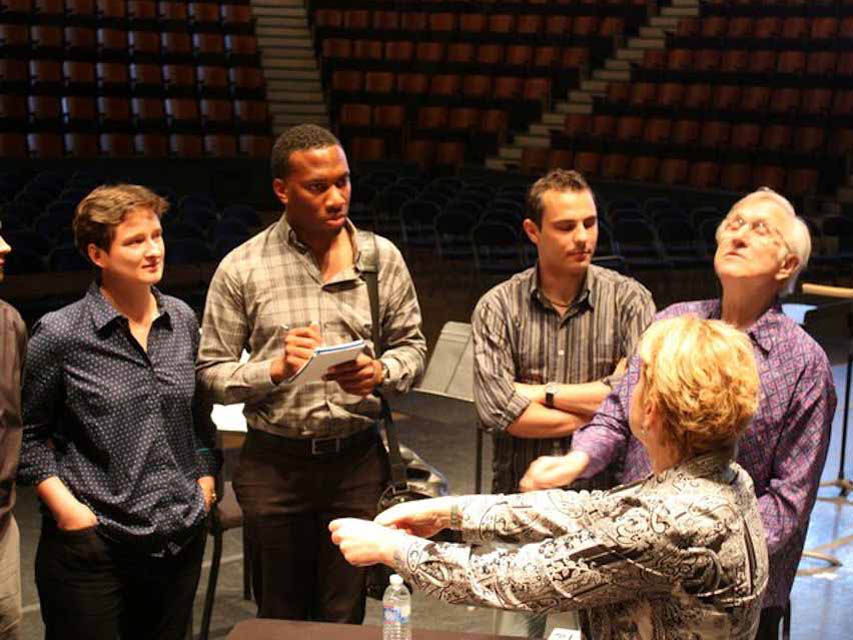 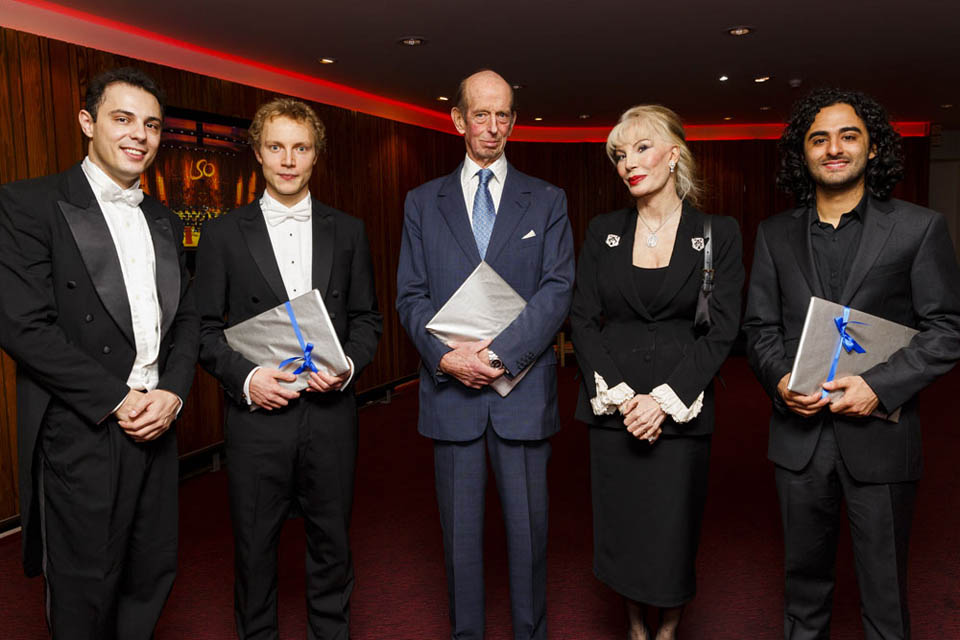 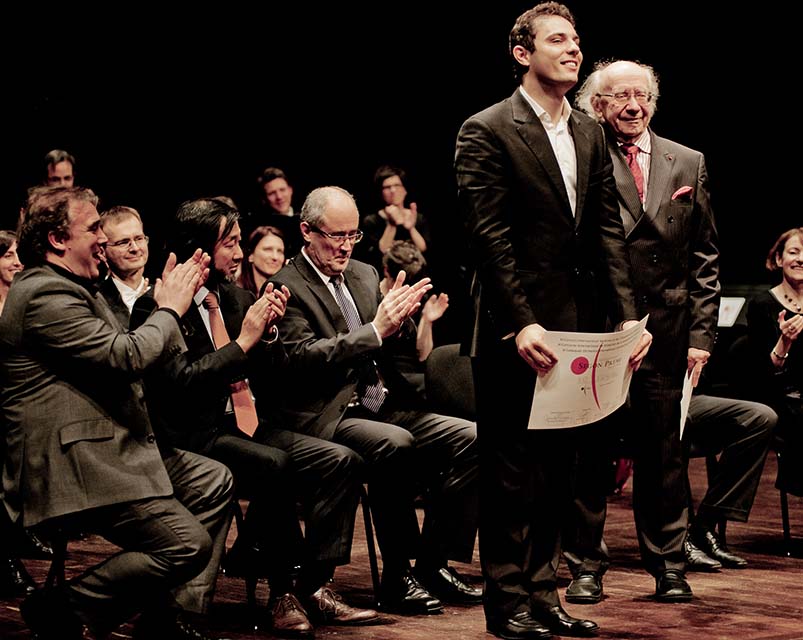 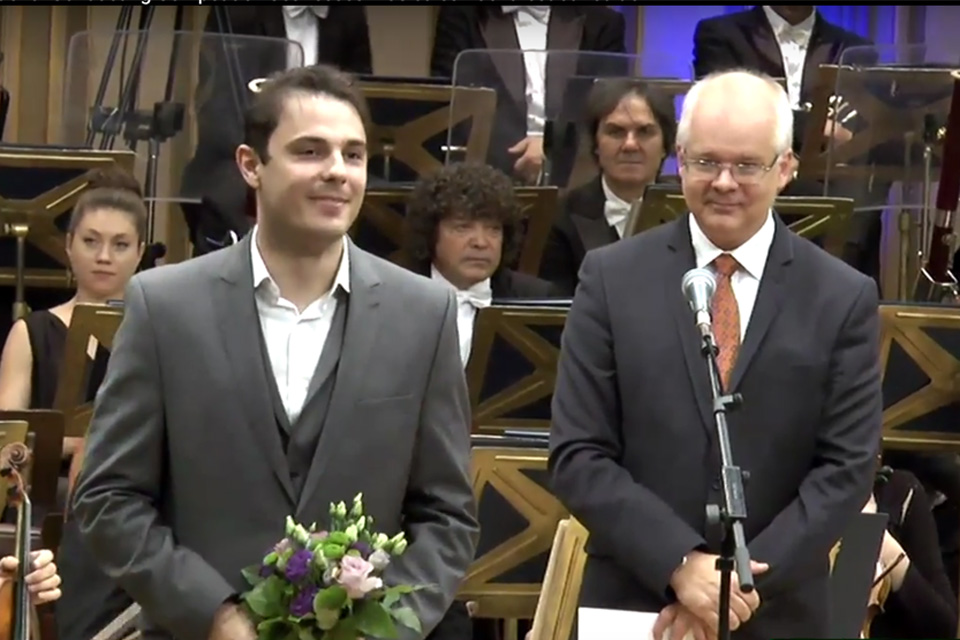